I have started my career as a DJ in my college time when I was just 18 and worked for so many big brands like Mercedes, Microsoft, pizza hut, the voice of India and the list is so long, played in a gig where the audience was 12000+ in 2009 and started a DJing Academy as Well which is now known as central India’s biggest DJing academy.
though I am not financially involved but emotionally connected as it was my first training venture as I always wanted to teach people which is not common.

In 2009, when I was 21 my father passed away and I have decided to be with my mom and shifted to my home town while waiting for the mercy of a govt job (replacement option of the father) but I have been offered a clerk’s post in the government department and I refused to join because I did not want to be that and thought to start something again in a town where the population was just 20000 and came with an idea to start a computer training center and to bring more footfall I have taken a second hand Xerox machine and some franchise where I used to do recharge phones, Book railway tickets and use to give a receipt on a paper where one side has used a flyer of my institute.

I even pasted posters late at night because I didn’t found anyone to that job for me.

DJing was NOMORE in my life…2010 was my first year as a full-time business and I did so well again and started a small school with the help of my family, a few savings, and did well. In 2014, shifted to Udaipur because my mom and wife wanted ki “Kuch Bada Kiya Jae” and because of some wrong steps, things went worst

In 2016, blessed with a baby girl and this girl child came after 53 years in my family and I was enjoying fatherhood and at the same time, my business operation was enjoying sickness and the thing became hell internally and I didn’t want the same life where either I can be with my business or family I wanted And Option Instead of Or option. Delayed payments, bounced EMIs, overdue bills and so many things happened and I dint disclosed anything to anyone.

Only me and my wife knew at that time and one day I was feeling very bad and decided to speak with Bhaiya Tarun Surana and during that discussion, I literally cried but after a discussion of almost 3 hours – Ek Ummid Ki Kiran Jaagi and I realized that doing small things is easy but doing big things needs a lot of dedication, knowledge, and passion. I reinvested in my knowledge and skills and started working on that.

Though I never faced less turnover from last year expenses went out of control and I promised myself to not give up and started taking regular guidance from Bhaiya and everything started working well and in the Right Direction.

💪Today the turnover of 10 days of my business is equal to the turnover of 2010 and I am committed to making it equal to 1 day by 2022. I have done a lot of experiments and even learning every day from life, from various courses, books, and my team. My whole family played a super important role in this reshift, especially my wife Yamini Nahar, and a few of my team members. It took 2 year’s courage to disclose many facts on a public platform but I am shouting the commitment loudly for 2022 as well so I can’t step back myself.

I feel the same that these disasters happened to check my capacity and capabilities. I can’t forget the unconditional support of a few team members and vendors who decided to be with me in my bad time as well and can’t thank them with any sort of words, letter, or anything 😊 In the last 10 years training was involved in my businesses and I have decided to share my knowledge, experience with people they want and won’t charge anything for that one 2 one session.

I am available from 11.30-12.30 for such discussions in Udaipur at my office (Mon-Sat) but it would be better if you call / msg before coming so I can make sure that I ll available at that time else we ll reschedule the meeting.

previous
Automation Will Not Kill Jobs!
next
Sales Sutra By Varun Surana – Vol 1

Visit us on social networks:

Visit us on social networks:

How to deal with your expert life and individual life? 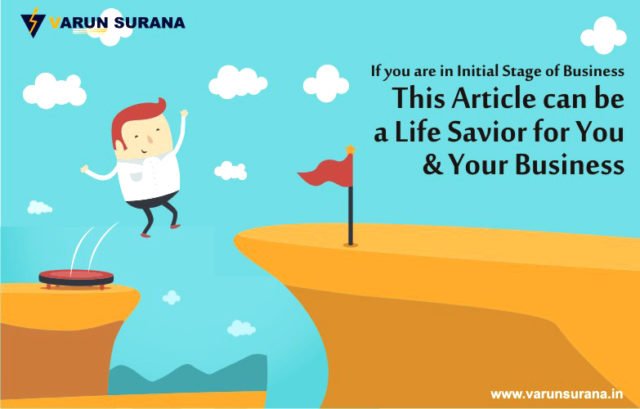 IF YOU ARE IN INITIAL STAGE OF BUSINESS, THIS ARTICLE CAN BE A LIFE SAVIOUR FOR YOU & YOUR BUSINESS! 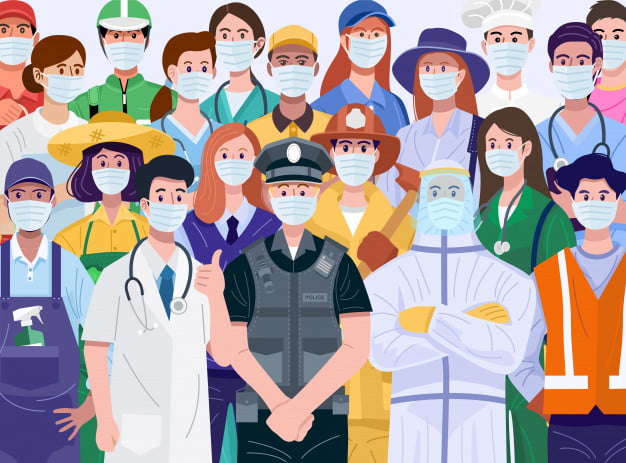